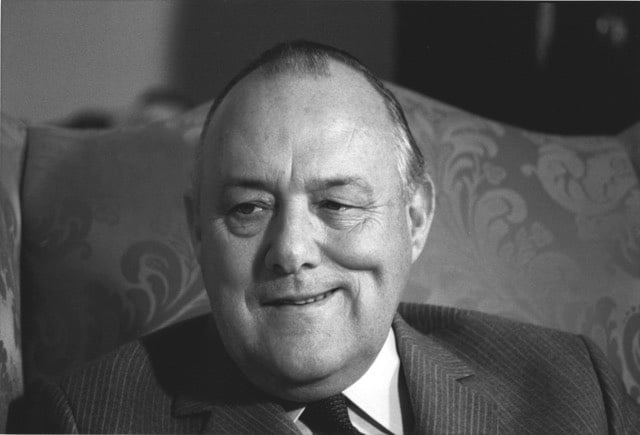 Robert Muldoon - Forty Years On And Continues To Divide 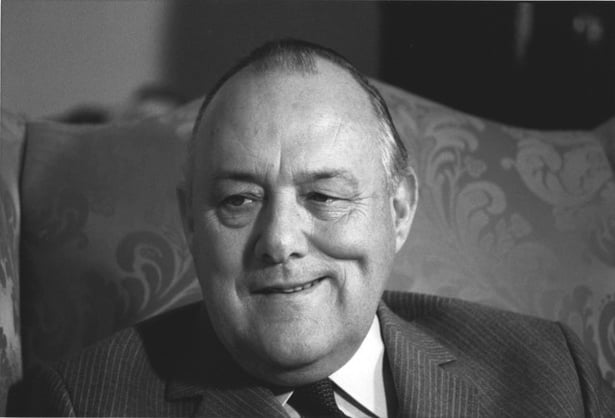 Forty years on from his landslide victory in the 1975 general election, Robert Muldoon is still as divisive a figure as ever.

As Prime Minister and Minister of Finance he wielded extraordinary and unprecedented power, and he never shied away from using it.

Whether that was for good or ill remains contentious, and the polarising nature of his leadership lingers. Even then he was seen by some as a hero, by others a villain. That’s still true today, four decades on.

We asked you for your thoughts on Muldoon’s reign. How should his legacy be judged now, at a time when leaders – in politics and business – have more information power at their disposal than ever? Was Muldoon’s interventionist approach, based almost on gut feel and sheer force of ego alone, the right one?

Of the more than 1,500 views and 100 comments on Mindfull’s blogpost and Facebook page, Muldoon continues to divide.

“Rob Muldoon: a great thinker, well ahead of his time,” said one poster. “The people of this country would have shared in its growth and prosperity, not like the last couple of decades where [we] just watch the big finance boys rip off with all our profits.”

“He ran the country into billions of dollars in debt, we are still recovering today,” said another.

Think Big became synonymous with rising inflation, industrial trouble and budget blowouts and the government borrowed heavily to invest in large-scale industrial projects. But the New Zealand economy also gained from increased activity during the construction period, with a positive impact on exports.

Again, there were strong contrary views on Muldoon’s strategy.

“All you haters of his Think Big projects, they have all had no problem making money and most survive today under private ownership. Tells me that the problem wasn't the projects, but the idiots in government paid to run them.”

“Quite a few comments seem to indicate that Muldoon's Think Big policies were great and had a legacy that holds us good today ... are you blind or just plain crazy? The history is not bloody fiction, it is real.”
What is fascinating is considering what Think Big might have been had Muldoon had the tools to adopt a Think Big Data approach first.

Certainly he had to moxy to trust his instincts to do what he believed was right for ordinary New Zealanders, but it’s clear his legacy might have been very different had he been able to back up his beliefs with data-driven insights.

Compare and contrast Muldoon’s leadership with that of John Key. Would New Zealand’s current Prime Minister, a former forex trader who relied on data, analysis and insights during a successful private sector career, have made the same decisions without data-driven insights to support them?