The contradiction that was Robert Muldoon 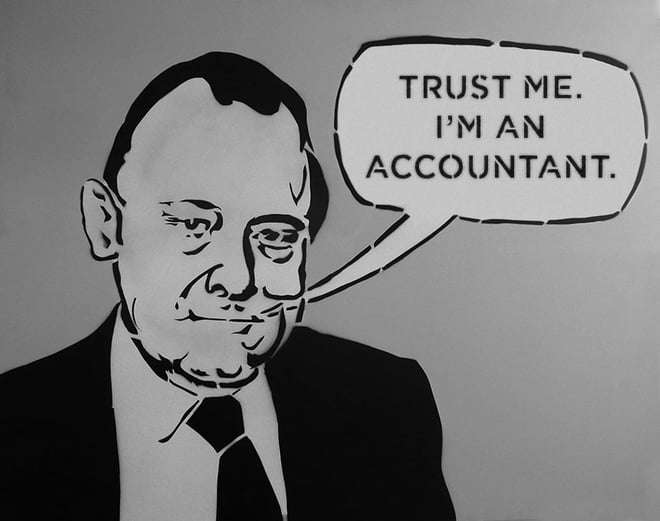 Muldoon polarised the nation. Aggressive and antagonistic some would say. Combative and unwilling to adopt new ideas. Supporters held him up as the voice of the ‘ordinary bloke’ - defender of the underdog.

Trained as a cost accountant, Muldoon surely would have prided himself on his ability to organise and interpret data. His ability to access, grasp and recall information, along with his forceful personality and ability to identify issues, made him dominant in the governments between 1975 and 1984.

Holding the posts of both PM and Minister of Finance, he had unprecedented access to information - but even the most intelligent and highly trained human brain can only process so much data. What if he could have backed that knowledge up with insights based on all the data available to him at the time? How would it have changed his decisions?

His ‘Think Big’ strategy was designed to diversify the economy away from being reliant on wool, meat and dairy through the creation of new industries. What if he’d had access to today’s BI tools to analyse those industries? A small country, like an organisation, has limited resources and needs to deploy them wisely - and in the areas of greatest return.

But did Muldoon’s ego, his need to be seen as superior at interpreting and acting on the information available to him, get in the way? It was said that Muldoon was unwilling to accept change, and that he ultimately lost power because of it. Is there an unspoken fear amongst organisations that by implementing BI, it will somehow make people’s expertise redundant?

Muldoon believed that he could discern what was required to better the lives of ordinary New Zealanders - but what was this based on? Personal experience of being raised by a poor solo mum? Anecdotal evidence based on his relationships with gangs like Black Power? Gut feel?

But how many more people could he have swayed to his way of thinking if he’d been able to back his ideas up with data-driven insights? And how much longer could he have held on to power as a result?

Hero or villain? Patriarch or dictator? Genius or fool?