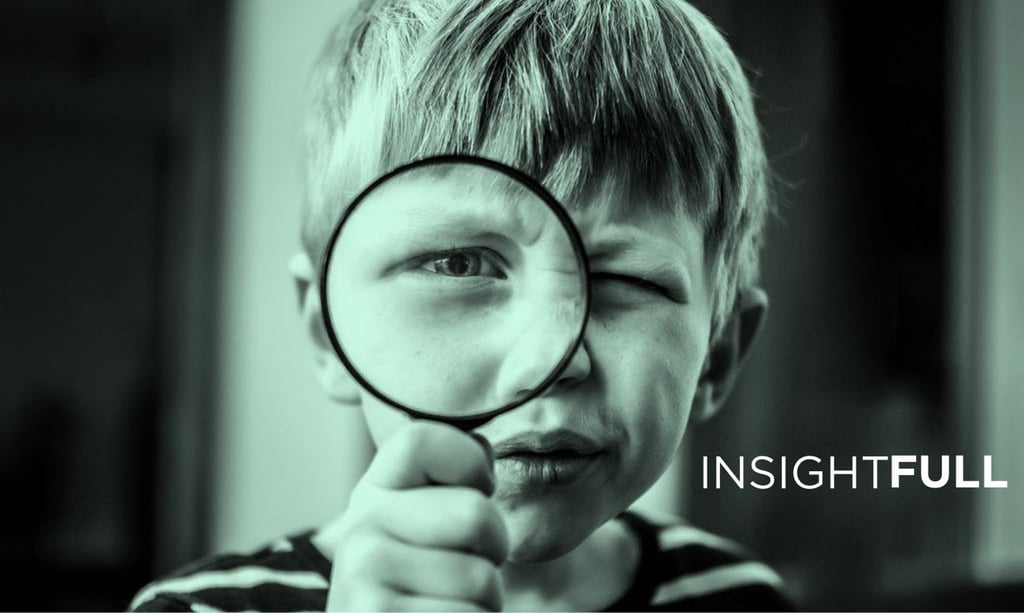 from tm1 to planning analytics 2.0

Yep, that's right, the default upgrade path for both Enterprise and Express TM1 customers is not TM1 10.3 or even TM1 11. Instead, it is PLANNING ANALYTICS LOCAL 2.0. It is called version 2.0 because it has already been tried and tested in the cloud.

The good news is that existing S&S customers will get significant TM1 updates. The bad news is that although a whole heap of new functionality is on offer there are some new names and components that you need to get your head around first:

Now that we have that out of the way we want to point out that Planning Analytics 2.0 release is a MAJOR release. It is significant for several reasons:

- It aligns IBM cloud and on premise offerings

- PAX closes the gap between TM1 Perspectives and CAFE

- The end user experience is vastly improved with more interactive user interfaces and a consistent look and feel throughout.

You can see the announcement of Planning Analytics Local from World of Watson and checkout some of the new functionality below (if you're in a hurry - watch from 7:03 onward!)

Have a read over our favourite new features below:

While PAX doesn't provide exactly the same functionality as TM1 perspectives, in our view, the last couple of major gaps have been closed, You can now:

When you consider PAX's performance advantages over TM1 Perspectives and the fact that you can now slice and dice your data directly in MS Excel, there are compelling reasons to move to PAX, however, there are some things to be aware of:

- You will likely need to open workbooks, make some small tweaks and re-deploy them before they will work in TM1 Web.

TM1 Web hasn't been left behind either.  It's looks good and performs even better. My top three new features are:

- ODBC queries can now be added to web sheets. This provides two key advantages over the older transactional drill-through approach. TM1 and relational data can now be combined into the same report and query results can be formatted.

- The end user interaction has been improved. There's a new web sheet grid that improves scrolling performance and even a date picker to simplify data entry.

- iPad support has been added and seems to work well.

Hierarchies - While TM1 has always had a concept of hierarchies, this new development means that you can now create virtual dimensions based on attribute data and bring them into the web and PAX for reporting and analysis. Because the dimensions are virtual rather than fixed, cube sizes can be made smaller which has a favourable effect on performance.

TI Process debugger - A TI debugger has been released to troubleshoot issues with TI processes. You can now set breakpoints and track variables while iterating through record sets without having to run a text file. This a fantastic little tool and I am sure that we will see this functionality brought directly into a TI process editor soon.

Also, lock contention has been improved for dimension updates and multi-threaded feeders have been introduced.  In plain English, this means better response and start-up times!

Perhaps the biggest innovation though is Planning Analytics Workspace (PAW). IBM have now made PAW available to on premise customers as well as cloud based ones.

While this does require additional add-on licenses it is worth looking at as it brings with it:

- A rich, interactive user interface where you can easily build analytical and planning applications or dashboards by combining cube views, web sheets, scorecards, and data visualizations

- A data discovery interface with natural language processing and collaborative features such as an online chat.

A couple of cautions though:

- PAW is deployed in a Docker container for ease of upgrades however this makes it is better suited to a Linux / AIX environment, particularly if you are using virtual servers. You would want to discuss the install and license requirement with us anyway before planning an upgrade.

- There is currently no user interface to migrate PAW workbooks between environments that I am aware of.

Where to from here?

As you can see Planning Analytics 2.0, this release is jam packed with new functionality so it's worth talking to Mindfull about how you can get the most out of this release and taking some time to plan an upgrade.

That's why we are having a breakfast briefing in both Auckland and Wellington so you can come along and learn all about the new functionality and what it could mean for your business.